* In case of any delay in receiving the OTP, you may verify it later. Please proceed without verification.

Enter your City name or Pincode

A well developed transport system can do wonders to the development of a region. The network of public and private transport system must be excellent to ensure smooth functioning of the city at all times. An improved transport system will help people in the city to carry out their personal and professional work in an efficient manner. The economy of the region also receives a tremendous boost through a good transport network. Abohar is very well connected to the rest of the country through roads and railways.

The chief modes of transportation within the city and also to the surrounding areas are buses and trains. Though buses are an important way to move around in the city, there are also cabs, cycle rickshaws and auto rickshaws that can be availed. Two national highways connect the city to the rest of the country - NH 10 (Fazilka to Delhi) and NH 15 (Pathankot to Samkhiyali). Distances of some important surrounding cities from Abohar are Amritsar (225 kms), Bikaner (288 kms), Haryana (250 kms) and Bhatinda (77 kms). 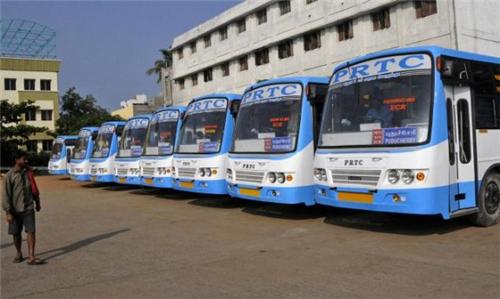 (Punjab Roadways Transport Corporation) operates regular buses inside the city and outside. There are many other mini buses and private buses too that operate in the city. The city has a bus terminal that is situated 1.5 kms away from the city centre.

There are several buses that ply between Abohar and the nearby cities of Bhatinda, Amritsar, Chandigarh, Delhi, Amritsar, Malout, Jalandhar, Ludhiana, Kotkapura, Haryana, Patiala, Hoshiarpur, Chandigarh, Hanumangarh, Ambala, and Sri Ganganagar. There are both government and private buses in the city. Some types of buses available are ordinary buses, luxury buses, semi-luxury buses, deluxe buses, and AC tourist coaches. The bus services start early in the morning and are available till night. The bus service connects the city to almost every town and city surrounding Abohar. 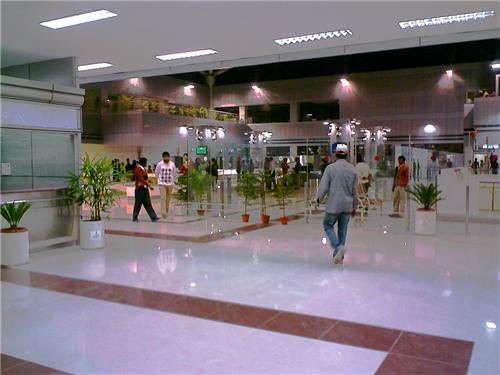 Abohar does not have its own airport. The nearest airports are situated at Amritsar (235 kms from Abohar) and Sahnewal (domestic) Airport located at Ludhiana (226 kms from Abohar). There are regular flights from both the airports to the other cities of Punjab, North India and to the rest of the country. Taxis and buses are available from airport to Abohar and vice versa. 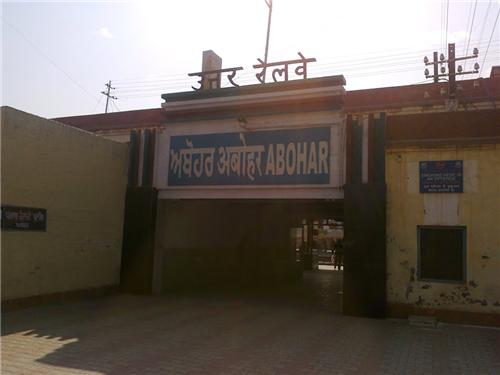 Abohar railway station is located one kilometer away from the center of the city. It connects the city to all other important cities in the state and the rest of the country. The other major railway stations closest to Abohar are Bathinda railway station and Sri Ganganagar.

The city has several cabs and rickshaws to help one travel short distances within the city at nominal costs. You can either hire them or travel in shared basis with other travelers to reach your destination. For any help with local transport and directions you can ask the traffic police for guidance.

Abohar has several travel agents that can help you book your tickets to your desired destination. The system of online booking is also available to the travelers.